When Lombok International Airport was operating, all existing flight schedules at Lombok Selaparang Airport were moved to the new airport. Since Selaparang Airport cannot accommodate wide-body aircraft, it is hoped that international and domestic services will soon complete the route for wide-body aircraft that cannot land in Mataram. The runway, taxiways and aprons were in the final stages of construction and facility installation in Q3 2010. The terminal and other supporting facilities were in the final stages of completion at the end of September 2011. The airport’s opening date had been scheduled and later postponed several times. And announced for official opening on October 1 this partly responds to the urgent need to be operational before the start of Hajj flights in late 2011. 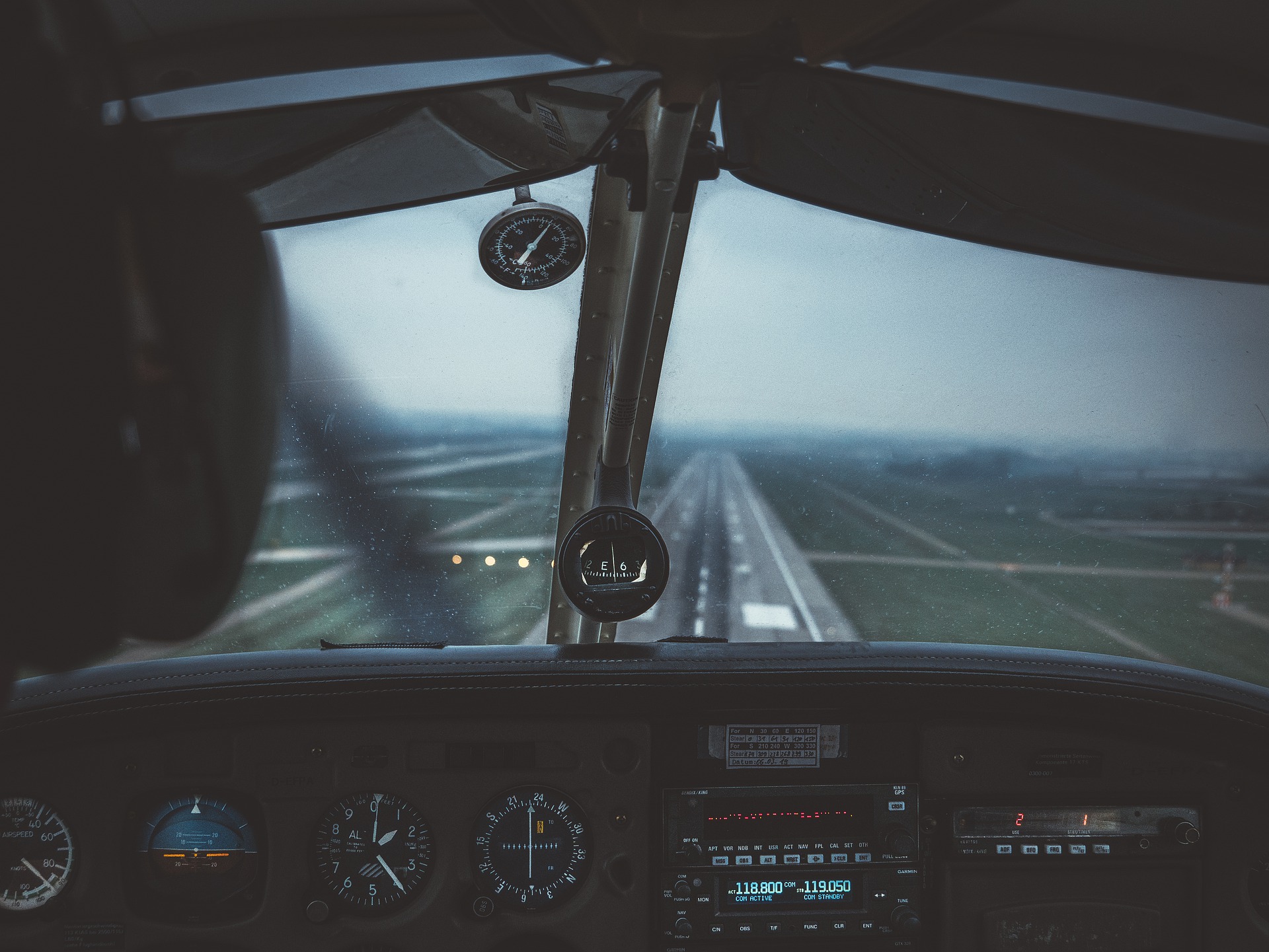